Share a memory
Obituary & Services
Tribute Wall
Read more about the life story of James and share your memory.

JAMES EDWARD MINTER was born September 6, 1945, in Middletown, Ohio to Earl Elia Young and Edna Mae Ausberry. He was adopted at an early age by James Minter and Mary Cline. He was raised in Dayton, Ohio. He graduated from Roth High School and served his country in the United States Air Force. Afterwards he received a degree in Mechanical Engineering from Sinclair Community College. He was employed by General Motors as a Prototype Model Engineer in Dayton, Ohio. He relocated to Columbus, Ohio and was employed by the Department of Defense as a Product Specialist.

Visitation 9am -11am Wednesday, November 9, at House of Wheat Funeral Home, Inc., 2107 N. Gettysburg Ave. Celebration of life will begin at 11am. (Mask Required) Interment Dayton National Cemetery, Thursday November 10th at 10 am.

To send flowers to the family or plant a tree in memory of James Edward Minter, please visit our floral store. 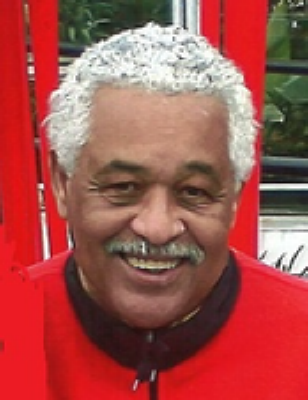