Share a memory
Obituary & Services
Tribute Wall
Read more about the life story of James and share your memory.

GREEN SR., James Lionel, age 62, was born on March 11, 1960 to the late James A. Green and Mae Nell Green. He received his high school diploma at Colonel White Hight School in 1979.  After high school, James worked for the Miller Valentine Group as a Maintenance and Grounds Worker for many years.  From there, he worked at the Startache (Kettering) Tower in downtown Dayton in 1990 for almost 30 years in custodial and maintenance until he had to retire due to his illness.

James had a strong faith base and grew up in the word of the Christ at a young age.  Family was very important to him as well.  He enjoyed being around family and friends whenever he could and was known as a good dad, uncle, and all-around great person.  James had a tremendous love for music.  For those who knew him, he really enjoyed being the DJ. He enjoyed sports also, especially football.  He was an avid Dallas Cowboys fan.

On Sunday, November 6, 2022, James peacefully transitioned from this life to be in God’s memory (Acts 24:15). Besides his parents, he was also preceded in death by his grandmother, Florida Mae Smith of Georgia; brother, Kenneth E. Green; and sister, Sandra Zeller, both of Dayton.

To send flowers to the family or plant a tree in memory of James Lionel Green Sr., please visit our floral store. 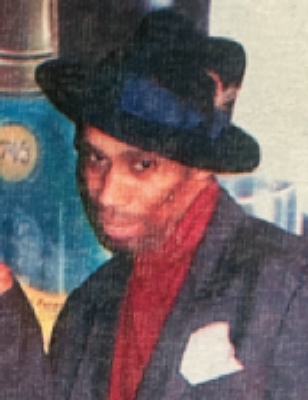